Is your case in one of
the Magistrates' courts
in Victoria? 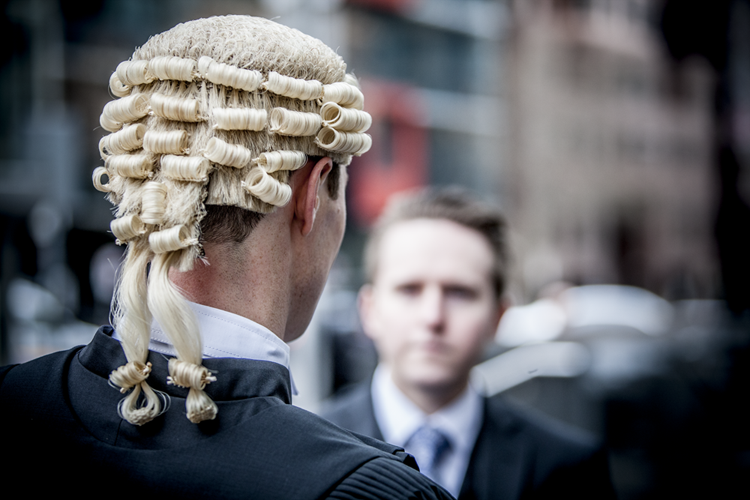 If you have been charged with assault you will need a Barrister to represent your case in court.

Assault charges can fall into a number of different categories.

There are several other categories of assault, mostly falling under the physical umbrella, but these are the more major types to categorise these types with.

If you are charged with assault there are various penalties that can apply to you from state to state. In Victoria, common offenses can see an imprisonment of 3 months, a fine, or 15 penalty units. More aggressive or serious charges can see a maximum imprisonment of 2 years, with more serious incidents seeing harsher penalties. Sexual assault has a wide range of assault types, with punishments often being imprisonment of 5-25 years, depending on the charge.

If you have been accused of assault, please contact us to discuss your case further.